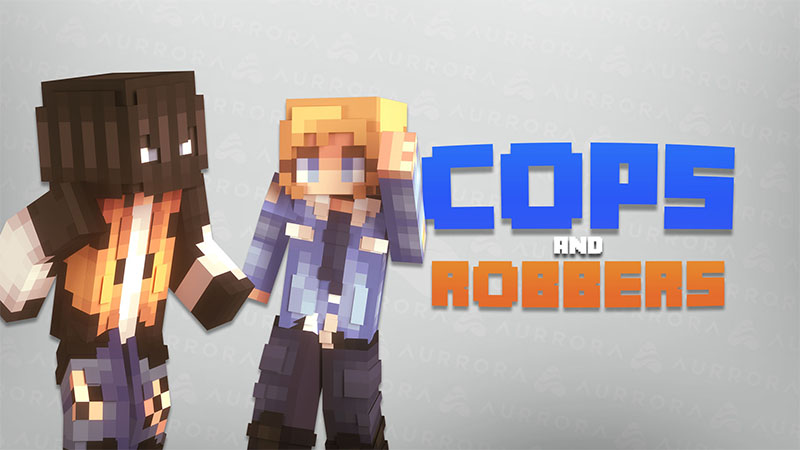 Minecraft cops vs robbers mini-games – Minecraft cop games are one of the most visited and played games. These games make a lot more engaging and fun for the players. You can install them or either play the Minecraft mini-games. There are many ways to play these games.

Minecraft cops vs robbers is a popular game mini-game on Minecraft. It is known as Minecraft Cops N’ Robbers. Cops and robbers is a mini-game available in the Minecraft marketplace. This mini-game offers you to join either the team of cops or the robbers.

This game takes place in a bank, where robbers try their best to rob the bank and cops prevent the bank from heist it. The robber’s job is to loot the bank before the cops capture them. The cops have to do the opposite and do their best to stop that from happening.

The game is played with other players, it’s up to you that you role-play as either cops or robbers and even you can play the game with your friends. The game has so many visitors players love to play this mode as it brings a wonderful experience. Because of its popularity, many YouTubers have made a lot of videos on this mini-game, and their viewers seem to enjoy them. It is a great game between cops and robbers.

When players escape themselves successfully, players can run towards town or rob a bank again. This game is one of the best mini-games in Minecraft. Players can download this game from Minecraft Marketplace.

Explore these Minecraft servers to play the cops and robbers’ mini-game. 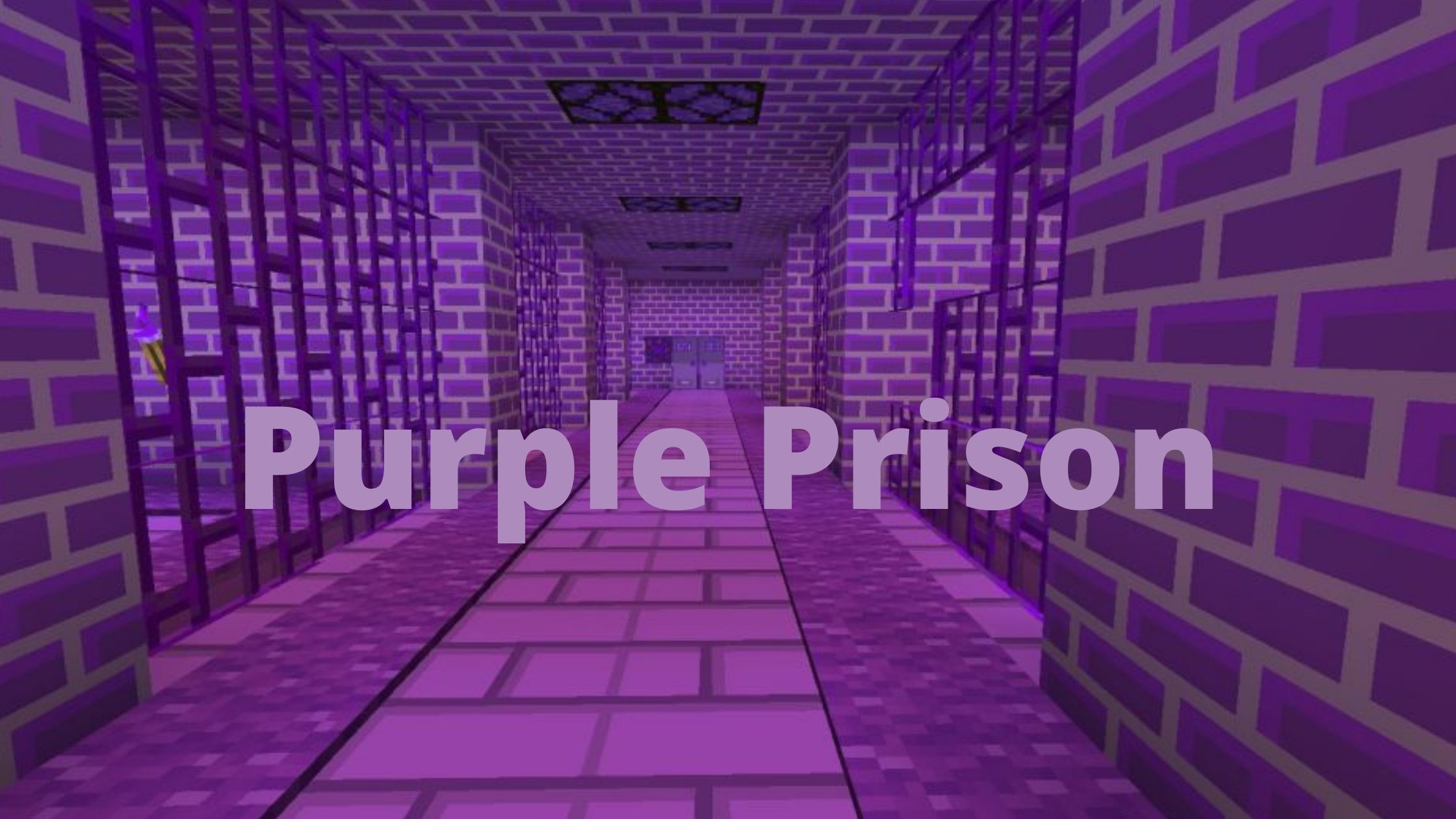 Players can enjoy many game modes in Minecraft prison server, such as a dropper, parkour, maze-events, cops & robbers.

This server has a huge audience of players that’s why the game always filled up quickly. The server discord community is also a perfect place to make new friends. 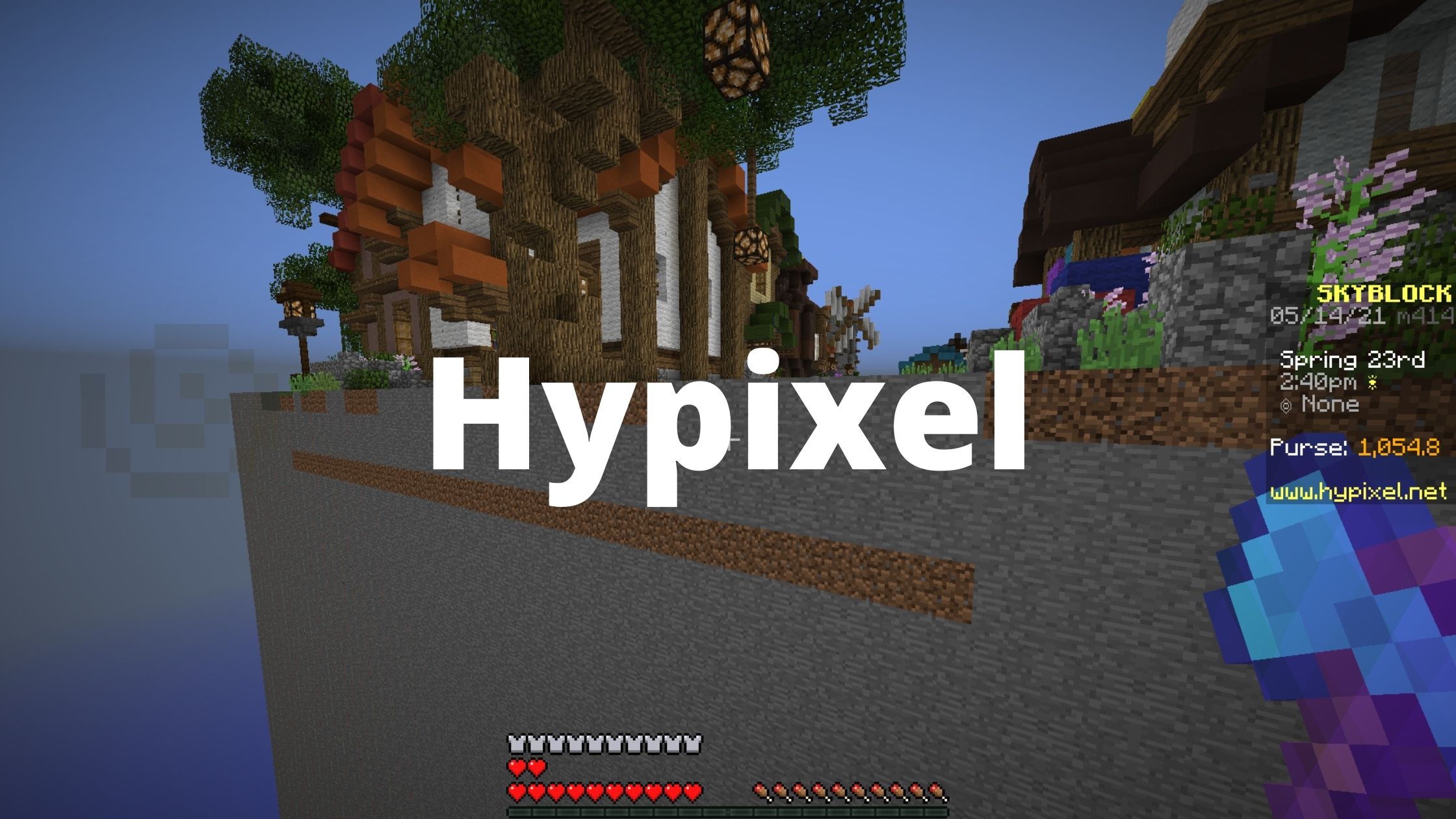 Hypixel is also one of the most famous servers in all Minecraft. At the peak times of the day it boasts over 100,000 players, no other Minecraft server has been able to do this feat till now.

Hypixel is popular due to its selection of mini-games known as “Cops & Crims,” a spin-off of the popular original sops and robbers game mode.

Hypixel spin-off has so many amazing features, including fully functional guns, custom power-ups, and much other cool stuff. There is also a custom texture pack made for use while playing to make the game more realistic. 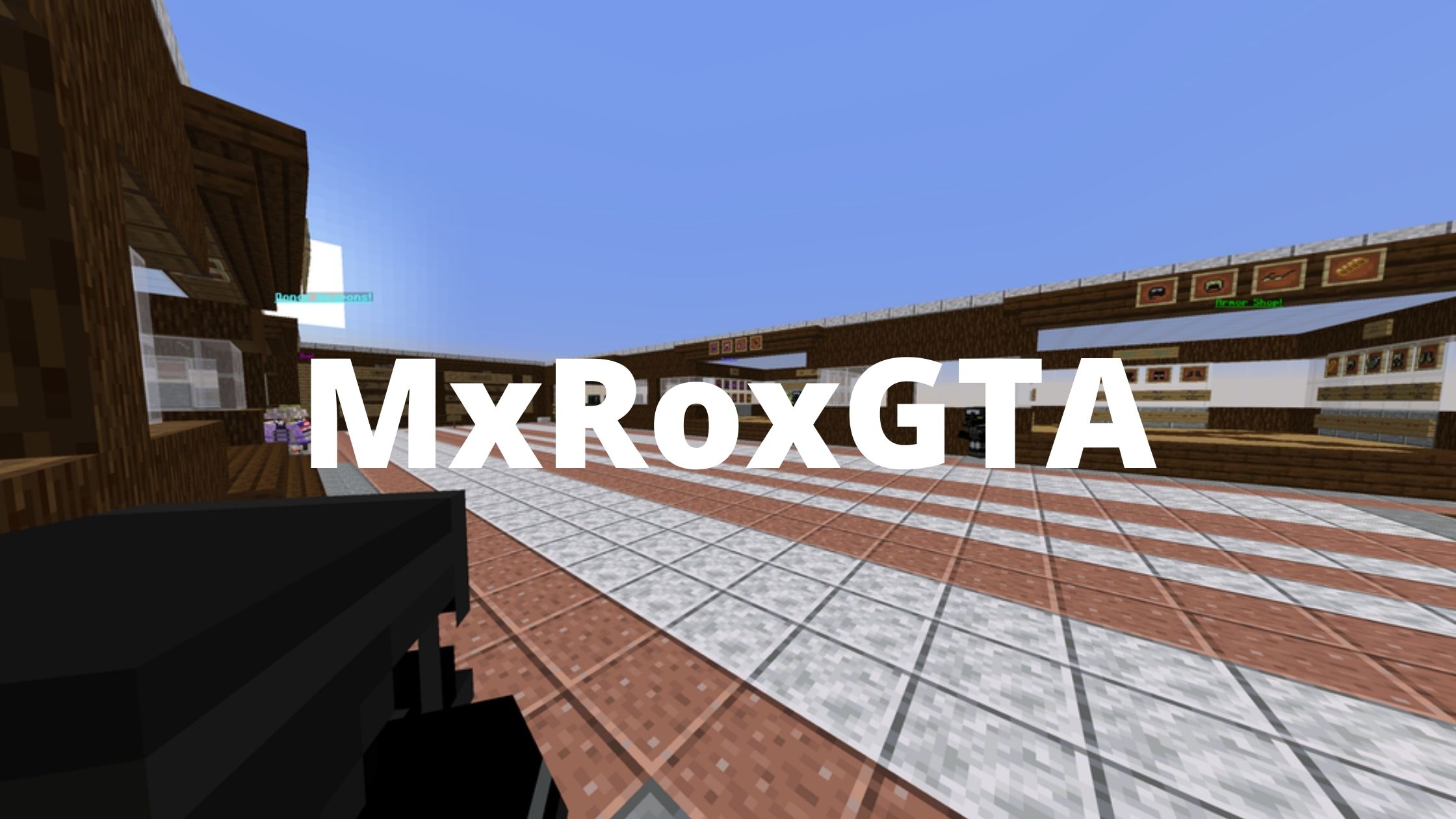 The GTA (Grand Theft Auto) video game series lovers will like MxRoxGTA, it is a GTA-themed server where players can also play Cops & Robbers.

There are many good features about this server including apartments, lots of different guns, custom vehicles, and many different maps. This is a good choice for those who are looking for a Cops & Robbers server.

If you own windows or a mobile device you can try out Minecraft cop games. If you played other games and have never played mini-games in Minecraft. Must try Cops & Robbers you will like the game. You will not disappoint and will get a new experience.