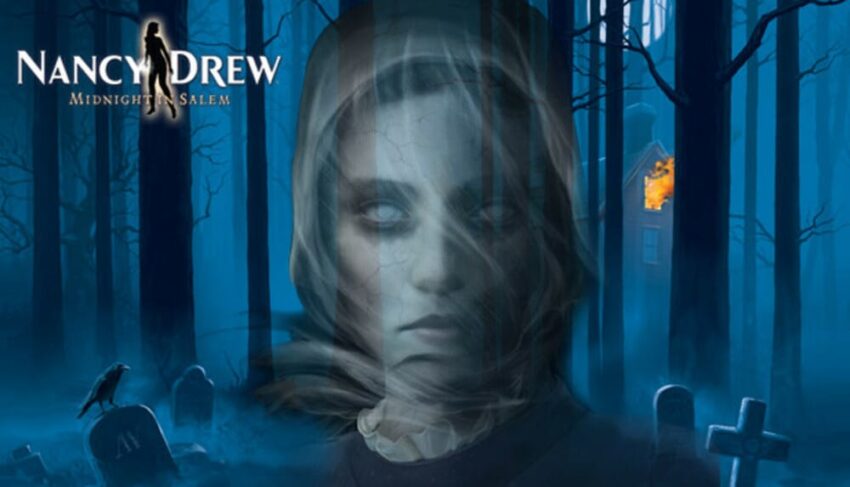 If you are a fan of mystery games or detective games, games like Nancy drew series will entertain you a lot with an abundance of mystery and thrilling elements that will keep you connected till the end. In the game, players suppose the role of the most famous detective Nancy drew and applied various methods and skills to analyze and locate clues that will help crack the case and uncover the evil plots. You can also make the team with companions and prospective partners, and you can talk with different characters in your hunt before time runs out.

With countless notable titles in the series, Nancy Drew allows players many engaging cases and mysteries to solve while keeping the element of surprise skilled in the game. If you have played almost every edition released by Her Interactive (the gaming company behind the Nancy Drew titles), read more to explore more options that you can try out that feature and wonder suspense that will thoroughly entertain the fans of the game. 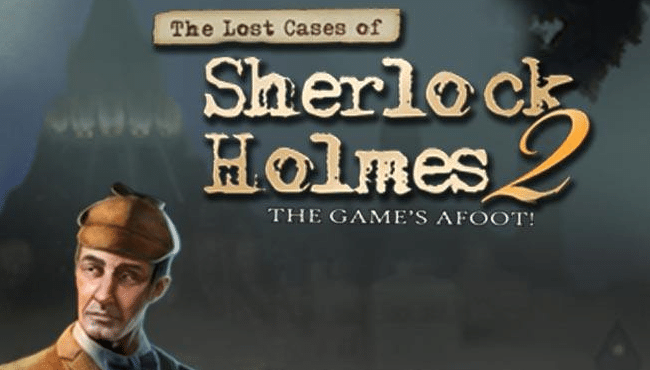 Bringing in the legendary British Detective on top of the list, Legacy Interactive develops this crime-solving game that showcases the famous Sherlock Holmes in his inquiry to resolve the crime and uncover frauds along the way. You play the game as a curious genius from Baker Street and, similar to Nancy Drew, investigate crime scenes and points of interest to get clues about the case at hand. Still, the game offers hints along the way to ensure players don’t get stuck at a dead end during the investigation of a specific crime.

Like how the famous detective worked in his famous stories, the player employs amazing observation skills to take action through crime scenes and collect all necessary evidence to get to the bottom of things. Players also use their signature magnifying glass to expose otherwise hidden things, and piece together clues with instinctive thinking to get the better of criminals. Download the game to test your skills through the infamous cases of Sherlock Holmes in this interesting game. 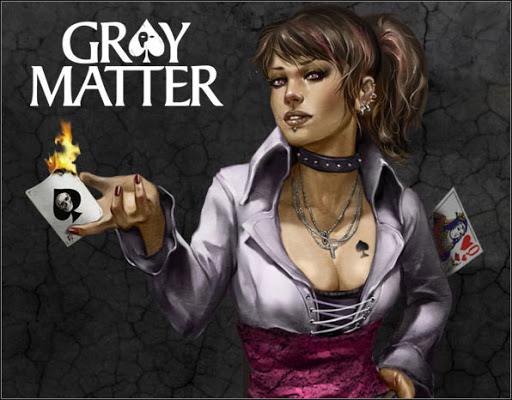 Another amazing addition to the list, Gray Matter, follows the tale of a street magician turned detective who meets a strange Oxford professor and themselves surrounded by a mysterious situation full of secrets and lies. Again, you play as Samantha, who begins off as an assistant to the recluse professor, Dr. Style, and learns the tragic circumstances slowly that forced him to give up his profession and shut the world out with experimenting plans and find the truth behind the human mind.

The game features science and supernatural elements, assigning the player to expose the truth about Dr. Style’s experiments and learn about the nature of reality and the power of the human mind. Gray matter gives you a great experience for gamers with an important significance on the main character and her participation in the major story. The game’s exceptional visuals and narrative will must keep you at the edge of your seats throughout the game until the very end. 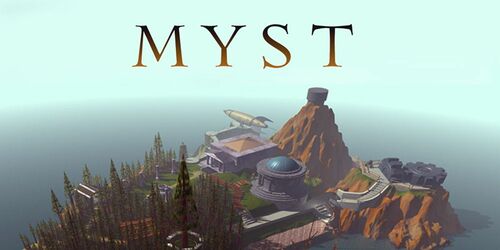 Myst is a game of exceptional mystery and adventure. The player plays an investigator to solve the complicated mystery on a strange island in the middle of nowhere. The island’s name is Myst as same as the game’s name. Once the story starts, you find yourself there unexpectedly after reading about it somewhere in a book, and you are solving the puzzles around the island in hopes of uncover the truth.

Your journey begins and spins around a tale of two brothers who are confined in this strange place, and your goal is to free them. The game has great mystery and thrill while exploring the island, solving the puzzles, and collecting the clues in the hope of reaching the two brothers before you run out of time. Finding out the mysterious message, uncovering strange clues, and fighting against time are exotic tales of crime and suspense. 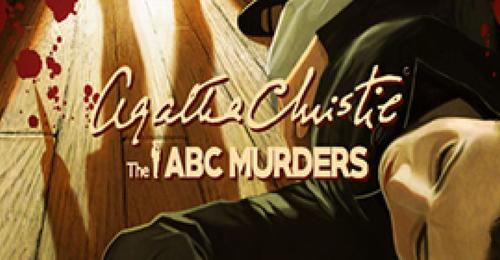 Looking for a game like Nancy Drew? A Perfect Alternative to the Nancy Drew series is a famous detective story-themed game adapted from Agatha Christie’s book “Death on the Nile.” Her creation is fictional and wonderfully developed into a mystery-solving game, where you play as a crime investigator and murderer, Hercule Poirot. Playing like a famed crime-solver, you proofed a series of surprising killings in space on a cruise ship and were tasked with investigating in search of truth.

In the game, players search the room of suspected people of interest, collect clues and proof against them, and inquire about them for information. Once you get all the evidence, you can go ahead and uncover the culprit and solve the crime. The game’s feature is the investigation process that is rich in story and directed in a way that discloses, and the conclusion is highly rewarding and fun to execute. 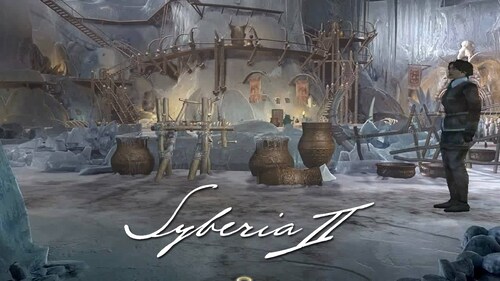 Syberia II is another mystery solver game for players that loved the Nancy Drew series. The title puts you in the shoes of the lawyer-turned-adventurer, Kate Walker. She goes after a dangerous path in the hope of finding rare species of mammoth after apparently trying to finish some loose business ends. The game features an incredible backdrop of frozen Siberia and risky situations that continuously put the life of the main hero in danger.

You follow your friend, Hans Voralberg. He takes you on an adventure of a lifetime through mystical realms of snow where you make an effort and fulfill his dream of finding something glorious, with dangerous hurdles along the way, paired with courage and determination. The game has a great storyline and interesting puzzles for any mystery.

Check more games like Nancy Drew. You will like and enjoy it. So check the list below and play the games according to your interest and solve the mysteries.

How old is Nancy Drew in the video games?

Nancy Drew is young 18 years old woman who has an incredible ability to find and solve all types of mysteries.

Is Nancy Drew based on a true story?

What does Nancy Drew look like in the games?

Nancy drew an 18-year-old woman who has a remarkable ability to find and solve mysteries. She has solved more than 30 mysteries and shows no signs of stopping.